Here’s how a distribution works. It determines how often a variable can occur based on the possible values and can get discrete math assignment help. For example, consider a die with six sides. We roll it.

What is the probability of getting 1?

Simulations and Distribution in Statistics

In the Bernoulli distribution, there are only two possible outcomes for a random variable. You can only get a Head or Tail when tossing a coin one time.

The outcomes can be defined as “success” or “failure.” For example, if tossing a die, I only want six, I can define the outcome as “success” and anything less as “failure.” However, you can only have two outcomes in this experiment, and you can apply the Bernoulli distribution to it. Based on different scenarios, p represents the probability that x is equal to ‘success.’ When tossing a fair coin, p = 1-p.

By calculating the PMF for a random variable x based on its numerical value, we can compute the expected value and variance of the random variable. In the case of success, x=1 and failure, x=0, E (x) and Var (x) are:

It is like choosing x out of n when order doesn’t matter that we have x out of n success trials.

An independent, repeated Bernoulli trial with the geometric distribution will have x failures before a first success. Alternatively, you can model how many “Tails” you would get before getting your first “Head.” You could also model how many attempts you would need to throw before hitting the first “Head.” The only difference between these two variables is the number of attempts.

PMF is the probability of the first success divided by the number of failures before it has been achieved:

Variance and expected value are as follows:

PMF is calculated as follows when x is the number of trials to achieve the first success:

Variance and expected value are as follows:

In the first case, there are n outcomes and in the second case, there’s a range of outcomes;

There is an equal chance that all values in the set or range will occur.

As a result of integrating, the expected value and variance are as follows:

Numpy’s embedded function can be used to generate a uniform distribution by specifying the range. 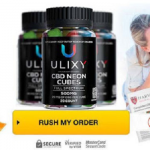 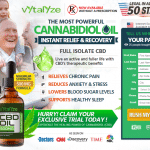 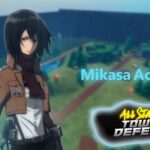 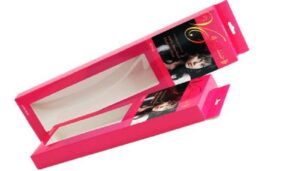 Previous post Reasons Why Hair Extension Boxes Is Getting More Popular In The Past Decade ! 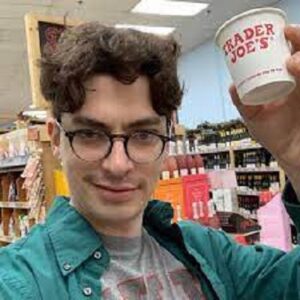