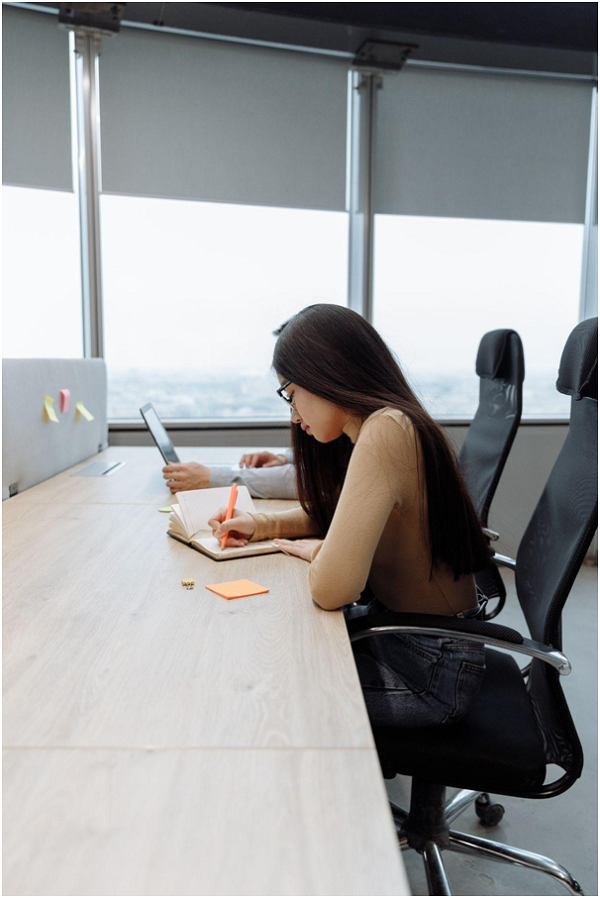 The word tort has been derived from the Latin word tortum which literally means twisted. People may not know this, but they encounter this law in their everyday lives. Like any other law, this too has certain rules that it imposes on people that they must follow so that the society can function in accordance with law.

Tort law is also known as Civil law and the offences committed under this category have a few common features:

Torts can be said to be very common crimes witnessed in our everyday life or something of very much significance, but which do not come under criminal law. Whereas in criminal law, the offence is against the society at large, in case of civil law, it is against a person or a group of persons. For example, A plays loud music late at night, and does this every day.

This activity of his troubles B and he cannot sleep at night. Therefore, he lodges a complaint against A. here A is liable for nuisance because his activity troubled A. This crime comes under civil law because A playing music troubled B but not the entire state altogether.

There are a few basic points about tort law that students must understand for law assignment help:

These are the basic points of understanding in civil law, which must be understood for effective assignment help. Further it is to be noted that two conditions are essential for torts to have been committed:

The torts can be of several types:

In most of the cases of civil law, it is not necessary that the act has been done intentionally or accidently if the offence has been committed. For example, a person may accidently trespass into the property of the other person but still he has committed a civil wrong. Intention holds importance in cases of malicious prosecution.

Another point that the students must remember while studying for the law assignment help is that the person who has committed the offence or who has been sued is the defendant and the person who files the case is the plaintiff. The defendant may sometimes also be called a tortfeasor.

In cases of civil wrongs, it is the responsibility of the plaintiff to prove that the defendant has committed the tort and is the tortfeasor. Except for a few cases of res iesa loquitor (means the things speak for themselves). Also, in cases of civil wrong, minors enjoy no immunity.

They are as much liable to be sued in the case of committing an offence under tort law, as are the majors. Also, the minor can also sue the other person who has committed a tort but this is done usually through his parents or legal guardian. In cases when minor acts as an agent of his parents, as happens in vicarious liability, the parents are to be held liable.

There are n number of unusual cases and the ones which seem petty, that have been filed under the civil law, throughout the world. And of course, these cases have received popularity determining the importance of tort law. Therefore, if the students need assignment help in law, they must understand the law of torts very carefully. Also it is important that these points are kept in mind while studying the cases in torts.

Cindy Williams Cause Of Death {2023}: Read About Of Death!