The Nepali President said, while addressing the joint session of the Parliament last week that new maps of the country will be published which will show all areas that Nepal considers as its own. 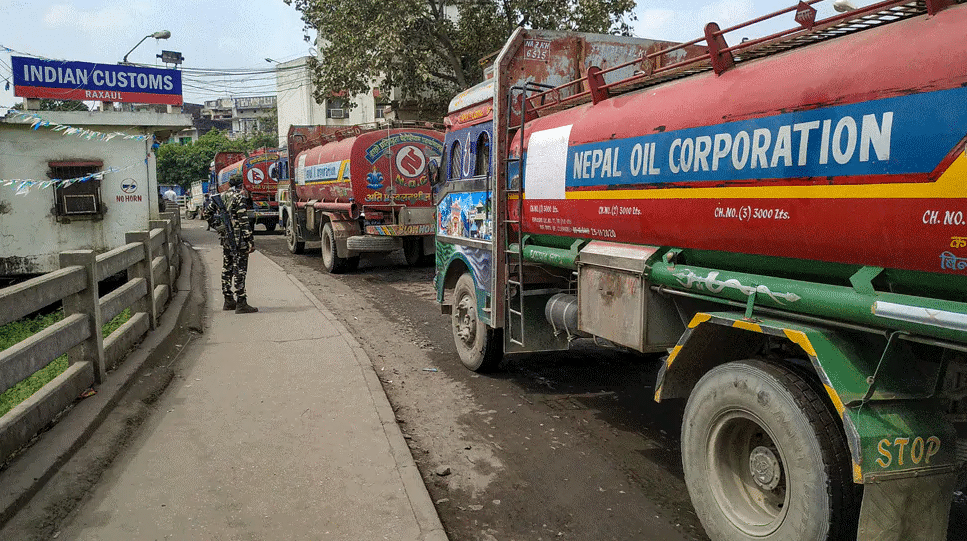 The Nepali President addressed the joint session of the Nepali Parliament last week. He said that the new maps of the country will be published that will show all these areas that Nepal considers as its own.

The Nepali President Bidhya Devi Bhandari stated that the Limpiyadhura, Kalapani and Lipulekh are Nepal’s own territory. Nepal will take concrete diplomatic steps for reclaiming these territories. “An official map of Nepal will be published accordingly incorporating all the territories of Nepal,” he said.

President Bhandari elaborated the approach of Nepali government in this matter. He explained that the government of Nepal is committed to safeguard the international borders of Nepal. It will resolve the outstanding border disputes with India through the diplomatic medium. It relied on the available historical treaties, maps, facts and evidences.

Kathmandu raised its voice over this issue earlier this month when the Indian Defence Minister Rajnathsingh inaugurated a new road from Dharchula to Lipulekh. It was to reduce the time taken to go to Kailash Mansarovar pilgrimage.

The Indian envoy to Nepal, Vinay Mohan Kwatra was called by the Nepalese Foreign Minister Pradeep Kumar Gyawali, to raise this matter that followed this development.

India has clarified to Nepal on Lipulekh that the recently inaugurated road section in Pithoragarh district in Uttarakhand lies completely within the territory of India.

India sees the increased role of Chinese interference in Nepal as a reason for current comment by Kathmandu. The Indian Army Chief General MM Naravane had stated that Nepal’s protest against a newly built Indian road in Uttarakhand up to Lipulekhpass on the China border was at “Someone else’s behest”. He made this statement on May 15th and it has been widely taken that Nepal was acting as a proxy for China. It was made at a time when tensions have aggravated sharply on the Line of Actual Control. It is between the Chinese People Liberation Army and the Indian Army.

This ongoing dispute is not new. It is dating back to 1816. It was then under the traty of Sugauli, King of Nepal lost parts of its territory to British that included Kalapani and Lipulekh.