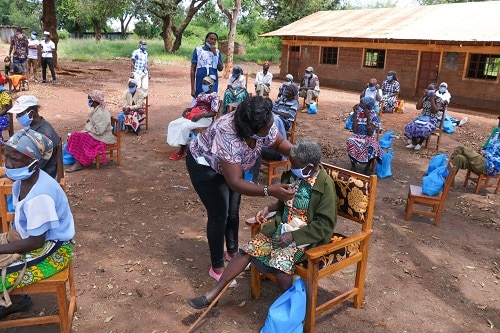 Stories from the Dreamtime to Today

Each year, NAIDOC Week provides a unique opportunity for the indigenous community to come together and celebrate their culture and achievements. This year’s theme is “Get up! Stand up! Show up!”, and the event speaks to the importance of solidarity and strength in the face of adversity. The week also commemorates important moments in history, such as the 1967 referendum that recognised Aboriginal and Torres Strait Islander peoples as full citizens of Australia. Many exciting events are happening throughout NAIDOC week – make sure you get involved.

NAIDOC Week is always a great chance to learn more about the unique culture and history of Aboriginal and Torres Strait Islander peoples, and to celebrate the many contributions they make to our country.

How did NAIDOC Week start? NAIDOC Week began as a protest by Aboriginal and Torres Strait Islander peoples against the policies of assimilation that were being practiced at the time. Under these policies, indigenous children were taken away from their families and placed in institutions, where they were often mistreated.

Initially, NAIDOC week aimed to raise awareness of the issues facing indigenous Australians and to bring about change. Over time, the focus has shifted to celebrating the achievements of Aboriginal and Torres Strait Islander peoples, and to highlighting the important role they play in our country.

What happens during NAIDOC Week? NAIDOC Week is a time for indigenous Australians to come together and celebrate their culture and heritage. Several events and activities take place during the week, including flag-raising ceremonies, art exhibitions, and cultural workshops. This year, you’ll find lots of information about the event on the NAIDOC page.

These are three important themes during NAIDOC Week. For example, land rights are a big issue for the indigenous community. This is because the majority of Aboriginal and Torres Strait Islander peoples live in remote areas, where they have little access to services and infrastructure. This can make it difficult to get a job, go to school, or see a doctor.

Meanwhile, the community is working hard to preserve its heritage. This includes language, culture, and history. Aboriginal and Torres Strait Islander peoples have a rich and complex culture that is more than 40,000 years old; it is the oldest living culture in the world.

Finally, NAIDOC Week is also an opportunity to celebrate the achievements of Indigenous Australians. This includes everything from sports and arts to business and politics. Indigenous Australians have made a significant contribution to the country, and this week provides a chance to acknowledge that.

For example, just some of the awards given to people during NAIDOC Week include the Person of the Year, Lifetime Achievement Award, and Young Person of the Year. This is a great way to celebrate the successes of Indigenous Australians and to encourage more young people to achieve their goals.

So, if you’re looking for a way to celebrate NAIDOC Week, why not take the time to learn more about the achievements of Indigenous Australians? You don’t need to be from an indigenous community to take part in NAIDOC Week this year (between the 3rd and 10th of July) – everyone is welcome. Let’s come together and celebrate the history, culture, and achievements of indigenous Australians.

Some tips to get involved in NAIDOC Week 2022 include: 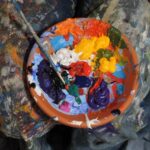 Diamond Painting AB Drills: What Makes Them So Special? 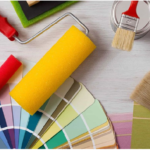 Posted On : 12 November 2021
Previous post How to know if a girl is cheating on you using her smartphone? 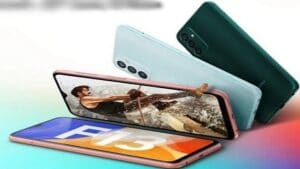 Next post Samsung Universe F13 to produce with 6000mAh battery, 8GB RAM and much more