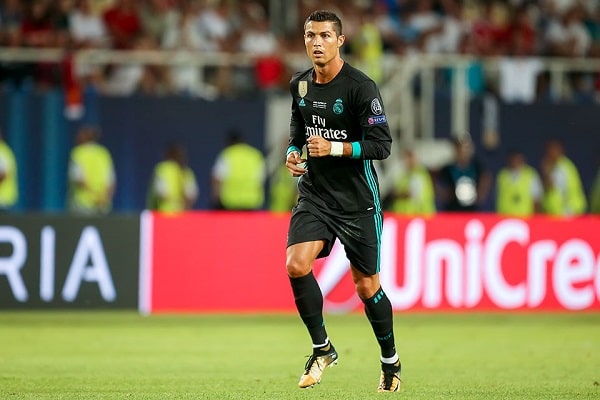 A few of the players or former players are participating along with other industries too creating a fortune using their companies. However, many of them focus on their sport.