A passerby found Bell, 32, the singer of “Where Ya Been?” dead inside a shaded section of a parking area in Tucson, Arizona, on August. 26, officials stated. Drug paraphernalia seemed to be available at the scene.

“In thought on the known conditions surrounding this dying, the accessible health background, and also the study of the remains, the reason for dying is related to fentanyl intoxication,” the Pima County Medical Examiner’s Office stated inside a report released Monday.

“The way of dying is accident.”

Luke Bell, a Cody, Wyoming, native, was really a ranch hands coupled with spent “a couple of many years of college” in Laramie before he went after his musical career, based on a Spotify bio.

He released a self-entitled debut album this year and described his seem as “a tiny bit honky tonk and a bit Texas, with healthy dashes of Bakersfield and vintage Nashville,” per the bio.

After he dropped his sophomore album, “Don’t Mind Basically Do,” in 2014, he opened up for functions like Willie Nelson, Dwight Yoakam and Hank Johnson Junior. 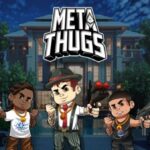 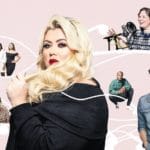 It’s boom time for podcasts – but will going mainstream kill the magic? 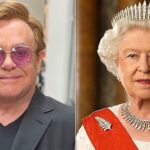 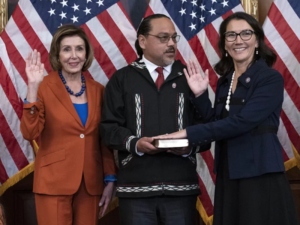 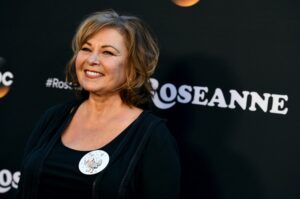