It is found by a newly conducted study that the anti-malarial drug, hydroxychloroquine has failed yet another test to prove its clinical efficiency in treating corona virus COVID-19 infection. Infected patients of corona virus did not show any change in their condition after being administered with Hydroxychloroquine. 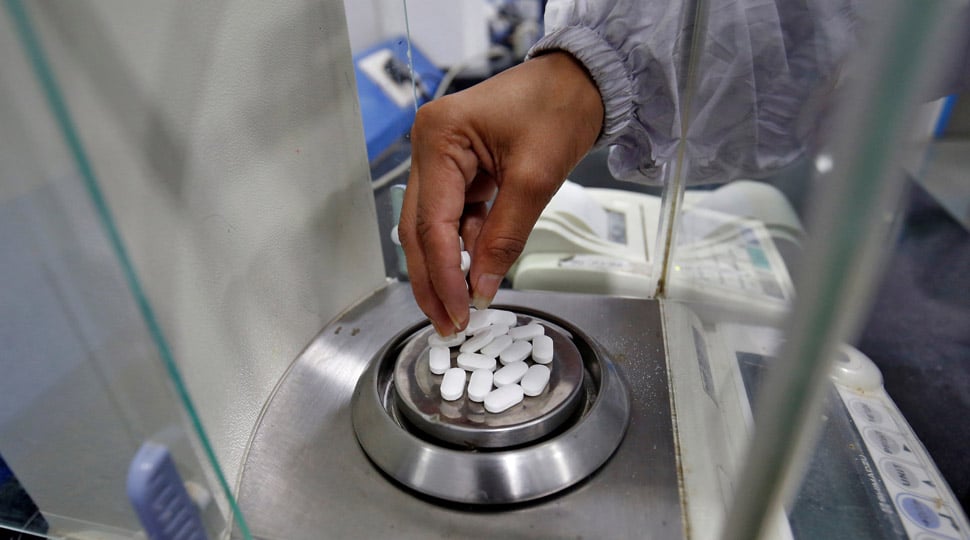 Washington: Failure of hydroxychloroquine to show any positive result in patients suffering from corona virus COVID-19 infection was revealed by a new study.

This study showed that this anti-malarial drug was given to 1,376 corona virus infected patients. These patients were admitted in the New York Presbyterian Hospital and Columbia University Irving Medical Centre, in New York City.

“There was no significant association between hydroxychloroquine use and intubation or death,” the study concluded.

This finding made by NEJM study are quite significant. This report came few days after the warning given by the US Food and Drug Administration to the public against using Hydroxychloroquine without medical prescription or medical supervision. It is because use of this anti-malarial drug can give rise to serious heart rhythm problems In people who indiscriminately take this drug.

It is to be noted that these observational studies are not considered as conclusive, as randomised controlled trials. It is because several drugs and therapies are often used by clinicians to treat their patients. This NEJM study asserted that the effectiveness of hydroxychloroquine in treating corona virus infection can only be established by rigorous clinical trials. US National Institute of Health funded this study.

It is worthy to remember that US President Donald Trump had touted this drug as a game changer drug, in the country’s fight against corona virus infections. US with several other countries have urged India to supply this anti-malarial drug to them. It was to treat this highly contagious corona virus infection.

US President Donald Trump has thanked the Indian Prime Minister Narendra Modi on April 9th for allowing the export of hydroxychloroquine to the United States.

“Extraordinary times require even closer cooperation between friends. Thank you, India and the Indian people, for the decision on HCQ. Will not be forgotten! Thank you, PM Modi, for your strong leadership in helping not just India, but humanity, in this fight!” he had tweeted.

The US is now pushing Gilead Sciences, who manufactures the anti-viral drug Remdesivir. This drug is used to treat COVID-19 infection. Remdesivir has now become the first drug to get emergency authorisation in the US for corona virus treatment.