Since the past few years, speed has become the topmost priority. Everywhere around us we see a constant struggle of getting things done faster and more quickly. People nowadays have become more impatient than ever before and do not compromise on delays or lags. It is something we all find annoying, especially when it comes to internet speeds. This is why we see the whole country is obsessed with faster internet speeds and are willing to pay more for it. But here is the concern. The fact is that the internet in America is slowing in terms of speed. Yes, it is true and quite the opposite of what we expect in terms of advancing technology. Still, surprised? Well, the United States does not rank in the top ten countries on the list of countries with the highest average broadband speeds.

Though it does stand among the top 20 countries so it is not as if we are in the dark age or something, yet it is alarming with countries like Singapore and Sweden making it to the top ten, America does not seem to be doing better and falls below expectation. Though we have high-quality providere.g. Xfinity internet, who manage to offer high-speed internet services without a doubt, yet the overall broadband speed of the whole country on average, cumulative of all the providers, is not very satisfactory. Having said that, we must know the reasons causing the speed drop throughout the country, that is quite unacceptable in a world where everything from friendships to businesses seems to be dependent on the internet. Here is the twist. We do rank on the top when it comes to internet costs. Not something to be proud of at all.

So why is that so? There are surely multiple reasons behind the slowing internet speeds across America. Let’s have a look at the prominent factors involved, leading to America’s surprisingly slow internet speeds:

Major cable providers agreed back in 1997 that they do not want to compete for territory when it comes to coverage. This means that the internet service providers are segregated regionally to avoid any overlapping. Cable companies back in 1992 used to get contracts from the local governments to let them exclusively set up their business before building their infrastructure and lines. The Cable Television Consumer Protection and Competition Act eventually stopped these contracts.

One of the main factors leading to the shockingly slow speeds in America is the lack of competition between the Internet Service Providers. It is simple. The lesser the competition, the more expensive the services. Thus fewer number os ISPs in the industry have led to lesser pressure on them for maintaining the quality and speed standards.

Half of the residents of America mainly have two ISPs to choose from, that offer services in their area. While the rural areas usually have only one provider available. So even if the providers do not upgrade and utilize the latest technological advancements to improve their services, they have no fear of losing any customers. The reason is that there is usually one provider offering coverage in a particular area, thus the customers have no other choice but to stick to it.

The next question that is raised here is the fact that why there is less competition among ISPs. Well, there are multiple barriers for any ISP to enter the telecom market in America. This involves millions of dollars for equipment, wiring, construction, or permits. Considering the initial costs and the risk of not making any profits in the earlier years leads to loss of interest by the investors. So new budding companies often find it hard to find investors or get loans.

The Last Mile is a metaphor associated with copper wiring. No doubt faster cable internet is a reality but the fact is that it often faces a slowdown in the Last Mile. This refers to the last mile when the copper wire reaches your house. These wires were originally made for telephones and not high-speed internet.

Thus the internet speeds slow down just before reaching your house, the concept as the Last Mile. America is too big for the entire cable wiring to be replaced and greatly depends on it for accessing the internet. Fiber-optic technology has made huge strides and is capable of providing super-fast internet speeds, but there are only certain parts of America where it is available. This is because its infrastructure is expensive.

The aforementioned discussion sums up the reasons why internet speeds seem to be slowing down shockingly throughout America and it might take a while to see any progress in this regard. 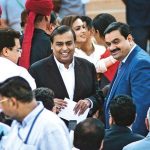 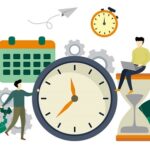 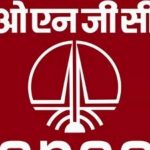 ONGC employee released by ULFA-I per month right after abduction 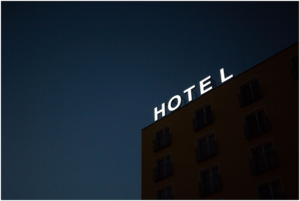 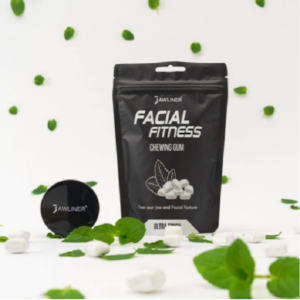 Next post JAWLINER’s New Version 3.0 Is the Easiest Way to Acquire Attractive, Sleek and Sharp Jawlines