China deliberately suppressed or destroyed evidence of the coronavirus outbreak in an “assault on international transparency’’ that cost tens of thousands of lives, according to a dossier prepared by concerned Western governments on the COVID-19 contagion. 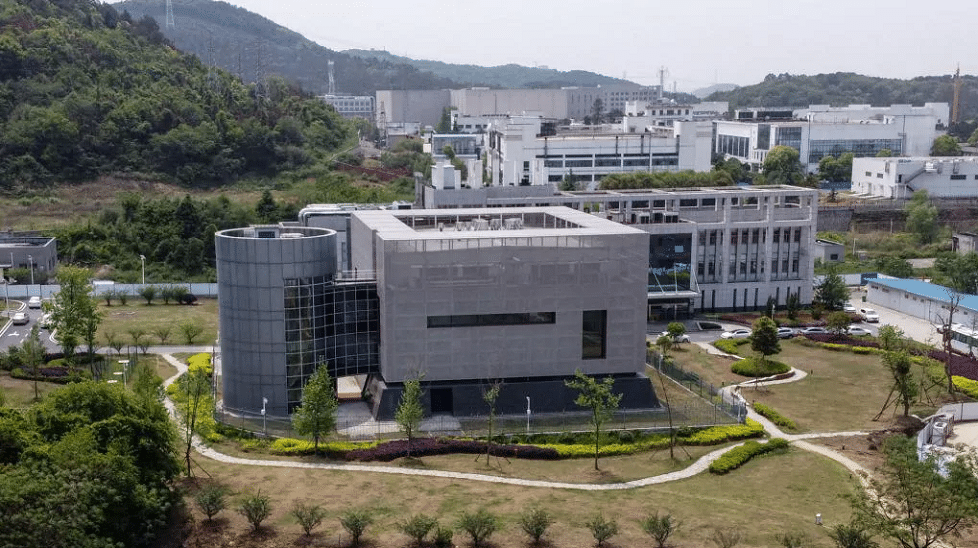 The 15-page research document, obtained by The Saturday Telegraph, lays the foundation for the case of negligence being mounted against China.

It states that to the “endangerment of other countries” the Chinese government covered-up news of the virus by silencing or “disappearing” doctors who spoke out, destroying evidence of it in laboratories and refusing to provide live samples to international scientists who were working on a vaccine.

China ‘refusing’ to let WHO take part in COVID investigation

It can also be revealed the Australian government trained and funded a team of Chinese scientists who belong to a laboratory which went on to genetically modify deadly coronaviruses that could be transmitted from bats to humans and had no cure, and is not the subject of a probe into the origins of COVID-19.

As intelligence agencies investigate whether the virus inadvertently leaked from a Wuhan laboratory, the team and its research led by scientist Shi Zhengli feature in the dossier prepared by Western governments that points to several studies they conducted as areas of concern.

It cites their work discovering samples of coronavirus from a cave in the Yunnan province with striking genetic similarity to COVID-19, along with their research synthesising a bat-derived coronavirus that could not be treated.

Its major themes include the “deadly denial of human-to-human transmission”, the silencing or “disappearing” of doctors and scientists who spoke out, the destruction of evidence of the virus from genomic studies laboratories, and “bleaching of wildlife market stalls”, along with the refusal to provide live virus samples to international scientists working on a vaccine.

Key figures of the Wuhan Institute of Virology team, who feature in the government dossier, were either trained or employed in the CSIRO’s Australian Animal Health Laboratory where they conducted foundational research on deadly pathogens in live bats, including SARS, as part of an ongoing partnership between the CSIRO and the Chinese Academy of Sciences.

This partnership continues to this day, according to the website of the Wuhan ­Institute of Virology, despite concerns the research is too risky.

Politicians in the Morrison government are speaking out about the national security and biosecurity concerns of this relationship as the controversial research into bat-related viruses now comes into sharp focus amid the investigation by the Five Eyes intelligence agencies of the United States, Australia, NZ, Canada and the UK.