The Supreme Court on Friday took a formidable view of the therapy meted along to Covid-19 patients and dead bodies in government hospitals throughout the country, describing the position as deplorable and worse compared to what animals will have to suffer. 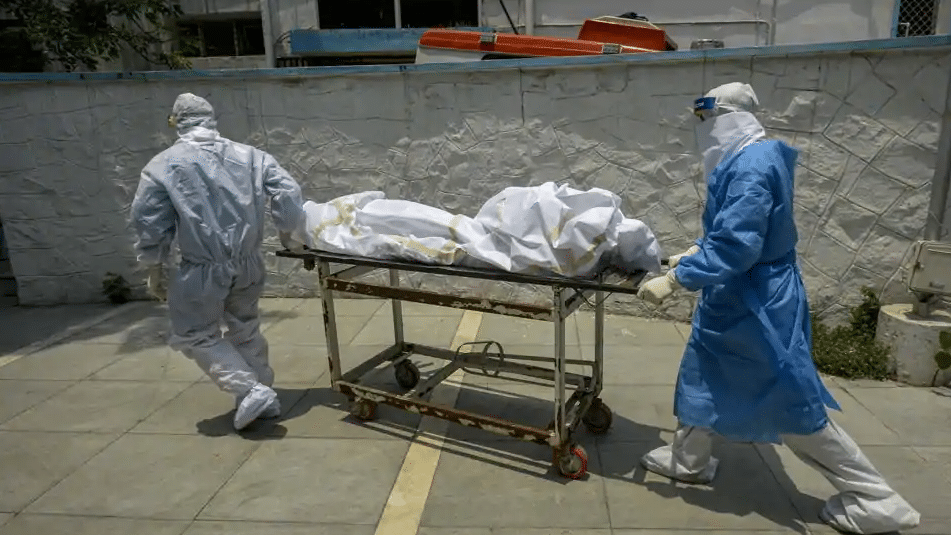 “Covid-19 patients are treated worse than animals. In a single case, a dead body was found in garbage,” the bench headed by justice Ashok Bhushan remarked.

The state of Delhi came in for heavy criticism through the bench, with the court pointing from conditions in hospitals in addition the reduced testing for Covid-19. The best court also noted that patients are running from pillar to post to obtain themselves admitted even though many beds in government hospitals are lying vacant.

Reminding states, the top part court declared that governments are duty bound to ensure adequate infrastructure in hospitals as well as that Covid-19 patients are attended to by health workers. 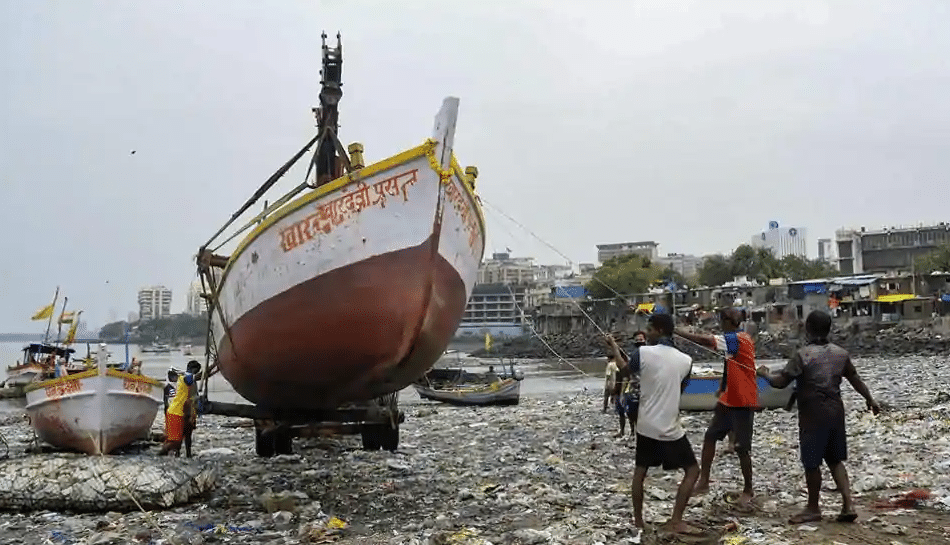 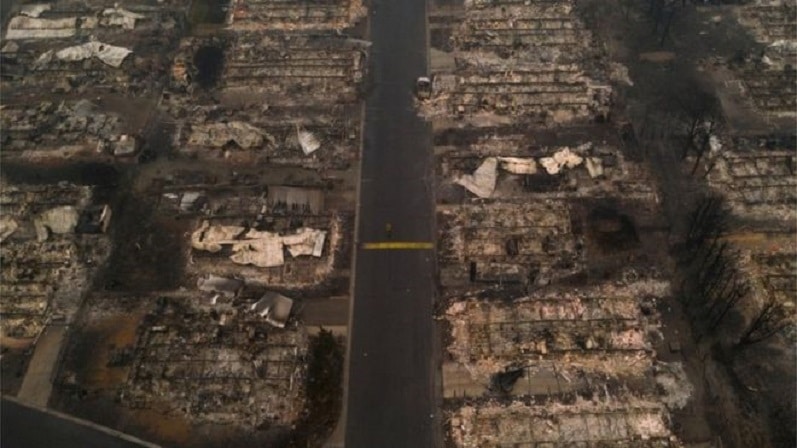