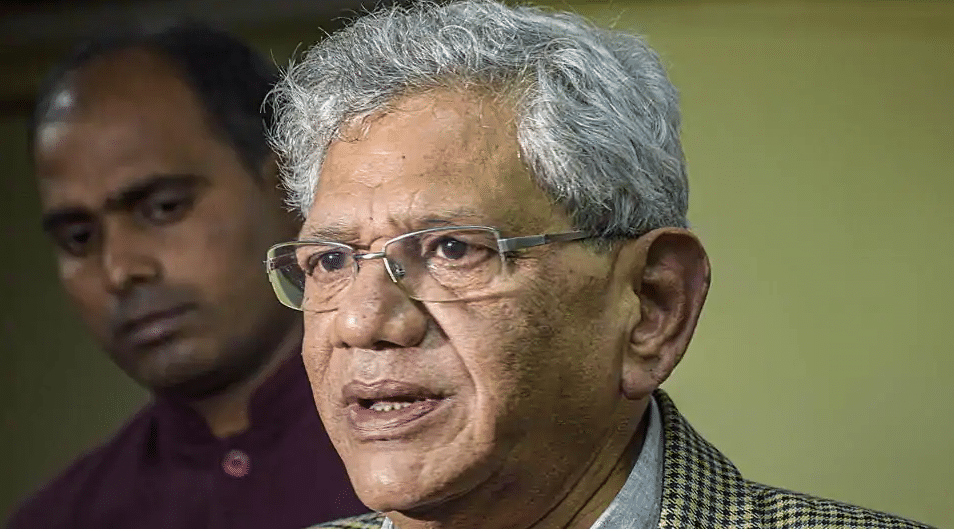 Accusing the Narendra Modi government of making use of the Covid-19 pandemic for an excuse to replace the secular, federal and democratic structure of the nation by using a unitary kind of theocratic government, Yechury said the Centre has now virtually left the people of the nation to fend for their own reasons in combatting the pandemic.

The Left leader addressed reporters via Facebook Live to brief them concerning the decisions taken with the politburo in the party, which held its meeting on June 1 using a video link. This became the first meeting of your CPI(M) politburo right after the nationwide lockdown was announced on March 24.

Yechury said the state governments which can be from the forefront of your battle against Covid-19 were denied even their legitimate dues for example the GST payout.

He alleged the pandemic has been utilized for centralisation of authority, which, subsequently, is destroying a simple feature of your Constitution — federalism.

“A unitary state is being made by the Modi government that may facilitate the disruption of the secular democratic republic of transition and India of your RSS political project of any theocratic state,” Yechury said.

The CPI(M) politburo statement said the Gross Tax Revenues (GTR) have fallen by over Rs 70,000 crore and also the Corporate Tax Revenue (CTR) by over Rs 1,06,000 crore.

“This shortfall in governmental revenues will reduce the share of the states who happen to be already starved of finances,” it added.

Yechury said the lockdown was imposed arbitrarily and lifted unscientifically.

The all-India protest to be observed on June 16 would be to raise key demands, including an immediate cash transfer of Rs 7,500 a month for a period of 6 months to any or all families outside the income-tax paying bracket, free distribution of 10 kg of foodgrains per individual each month for half a year, expansion of the Mahatma Gandhi National Rural Employment Guarantee Act (MGNREGA) in the current 100 days to 200 days with enhanced wages.