You can hear it if you listen. The silence.

An deficiency of sound has descended across the Chitli Qabar Chowk such as a shroud upon the body from the dead. The air is alive with the twittering of birds though, but that only intensifies this strange quietude. 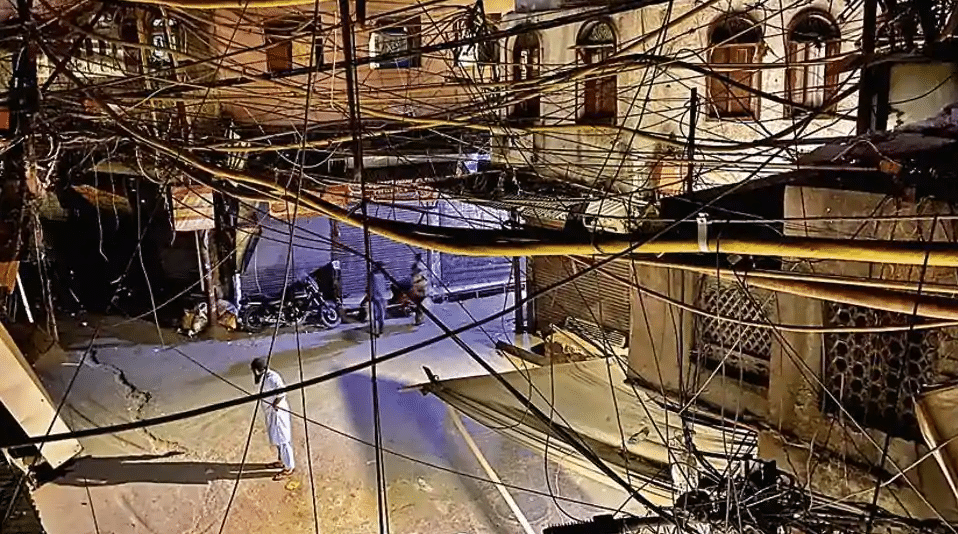 This reporter experienced the area’s starkly new silence during the course of a newly released stay lasting round the clock within a multi-storey house, situated straight away inside the Chowk. This is basically the only four-way crossroad with this area of the historic Walled City.

Every morning, the centre from the Chowk was previously bought out by fish manger Muhammed Parvez. His ramshackle cart was an unofficial meeting point for the local gentry (always men) to get and gossip about weather, politics as well as who died and who has been born where galli or kucha the earlier night.

Long after the morning, and during the day, the Chowk would be just like a pressure cooker crammed on top of all different types of tumultuous sounds-the cries of flower sellers, biryani sellers, balloon sellers, passers-by, rickshaw pullers, dogs, tourists, goats and beggars. There will be azaans streaming from the loudspeakers from neighbourhood mosques at appointed hours.

The good news is all is stilled, apart from the azaans; the mosques themselves are locked with noticed slapped on the doors, instructing the faithful to “pray in your house.”

Indeed, this afternoon barely any soul is noted in the Chowk. One side-alley rising to Pahari Rajaan has its giant wooden doorway shut closed.

Later in the day, a few of the shops and stalls which can be allowed to operate unlock for brief business, along with the Chowk is restored to many aural stirrings.

A few minutes after 7pm, the official beginning of the corona-triggered 12-hour curfew, the streets empty out totally by evening.

And lastly, the time has unfolded and is particularly 10pm. No familiar faces, seen here every evening through the BC (Before Corona) era are around-Muhammed Shakeer together with his ice-cream cart, Raj Malik with his gas-filled balloons, and Muhammed Junaid, who manned the Burra Biryani stall. There’s also no indication of Mehboob tea stall, a pavement establishment that served adrak chai the full night long.

Now a person in white kurta pyjama steps into this setting. He looks around the emptiness, and walks away, perhaps towards his home, leaving Chitli Qabar to its silence. A silence so profound that you just feel you might caress it with your own hands.