Their State Department’s fired inspector general told lawmakers he had told senior aides to Michael Pompeo that he was investigating the secretary of state with his fantastic wife for possible misuse of government funds, undercutting Pompeo’s report that he knew nothing about the probe. 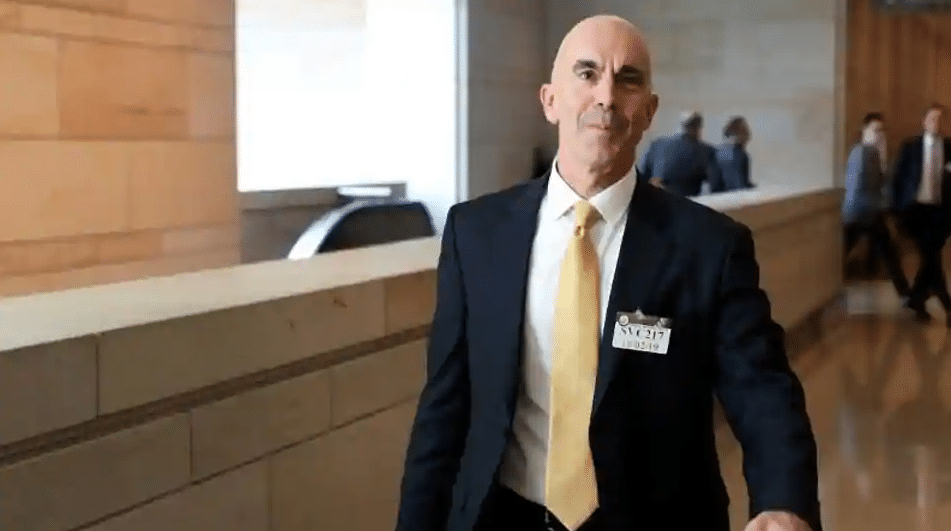 Steve Linick also confirmed he was investigating Pompeo’s emergency declaration in May 2019 that allowed for $8 billion in weapons sales to Saudi Arabia over protests from Congress, according to a joint statement by five House and Senate Democrats who participated in interviewing him Wednesday. They said Linick told lawmakers he was “shocked” by his firing on May 16 and therefore subsequent justifications weren’t true.

After President Donald Trump fired Linick, a part of a pattern of ousting agency inspector generals he considered insufficiently loyal, Pompeo confirmed that he or she had recommended the dismissal. He argued that Linick wasn’t working in sync together with the State Department’s mission statement. Officials later said Linick hadn’t adequately addressed claims that his office leaked a study into political retribution under Pompeo with his fantastic predecessor Rex Tillerson.

Their State Department declined immediate comment. Republican lawmakers who participated in Wednesday’s interview didn’t challenge the Democrats’ account but said they still had unanswered questions about Linick’s alleged leaks, which were investigated from the Defense Department’s inspector general.

“While today’s briefing did assistance to answer some questions, much more were left outstanding, including why the DOD IG’s investigation into Linick was ‘limited’ and why Linick withheld the DOD IG’s report from his superiors at State,” Leslie Shedd, a spokesperson for Republicans about the House Foreign Affairs Committee, said in a statement.

Pompeo has ridiculed reports that he or she was the topic of Linick’s investigations and told the Washington Post that he had no knowledge how the inspector general was looking into whether he and his wife had used diplomatic security agents to operate personal errands and were in the wrong for other abuses of government funds.

But Linick told lawmakers he had discussed the challenge personally with Deputy Secretary of State Stephen Biegun and Undersecretary for Management Brian Bulatao, and sought documents from Pompeo’s office.

“He stated that his staff had these discussions so State Department leadership ‘would stop being surprised,”’ the Democrats said.

Although Pompeo repeatedly refused to resolve questions from reporters on why he got Trump to fire the inspector general, he accused Linick inside a May 28 interview with Fox News of leaking information and “investigating policies he simply didn’t like.”

“This didn’t have anything related to retaliation,” Pompeo told Laura Ingraham. “This was about an IG who had been attempting to undermine the mission of the United States Department of State.”

According to the Democratic lawmakers, Linick called Pompeo’s explanations “either misplaced or unfounded.” He accused Bulatao of “bullying” him by saying the Saudi investigation wasn’t appropriate. 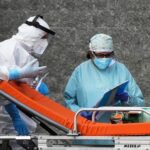 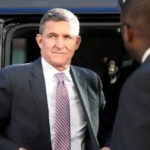 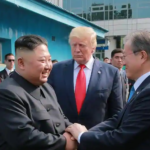