New York: Novel Corona virus infection linked deaths across the world exceeds 300,000 on Thursday, May 14th, 2020. Reported confirmed cases of novel corona virus affected patients are nearing 4.5 million, in all over the world. It is reported by Reuter’s tally. 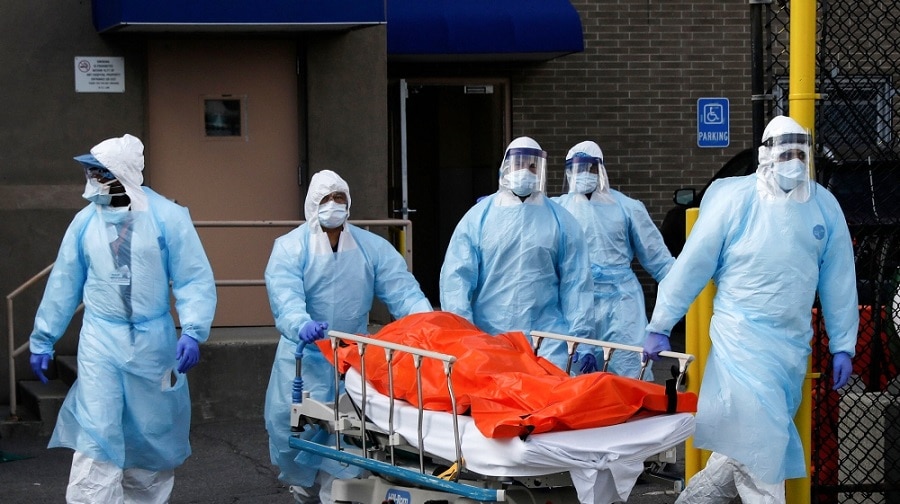 Approximately half of the total number of novel corona virus deaths is only in the United States of America, the United Kingdom and in Italy.

The first death due to this novel corona virus infection was reported in Wuhan, China in the month of January 2020.  It took about 91 days for this deadly disease to claim over 100,000 lives, across the world. It crossed the number of 200,000 deaths in just next 16 days. These are reported by the Reuter’s tally of official reports from different governments. This tally crossed 300,000 deaths in 19 more days, as it spread all across the world.

If a comparison is made, about 400,000 people die annually from malaria. It is one of the world’s most infectious diseases.

The current trajectory of new corona virus infection falls far short of the Spanish Flu, which was a global killer in the year 1918. This Sapnish Flu infected an estimated 500 million people. It killed at least 10% of the infected persons. It makes about 5 million people died because of Spanish Flu then.

The Public Health experts are not very sure of the authenticity of the available data of novel corona virus infected people and the related deaths. They think that the data is being underplayed and it does not reflect the true impact of this global pandemic.