Gold, which is considered an alternative asset during times of economic and political turmoil, rose 18 per cent last year due to the tariff war and interest rate cuts by the Federal Reserve. 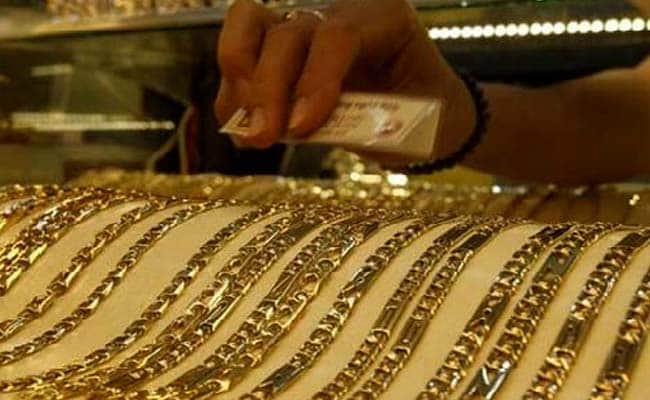 Gold prices slipped on Tuesday as moves by some countries to relax coronavirus-led restrictions overshadowed concerns of souring US-China relations and dampened the metal’s safe-haven appeal.
Spot gold eased 0.1 per cent to $1,700.14 per ounce at 0524 GMT (10:54 am in India). US gold futures fell 0.4 per cent to $1,706.10 an ounce.

“We are holding quite steady around the $1,700 level. On one side, you’ve got easing in lockdowns and that is probably improving investor sentiment and a move away from safe havens towards risk assets,” said ING analyst Warren Patterson.

“On the other side, tensions between China and the US in relation to COVID-19 are reigniting once again. These two opposing forces are keeping the market on hold at the moment.”

Italy and the United States were among a slew of countries that tentatively eased lockdowns on Monday to revive their economies.

Investors, however, remained worried about brewing China-US tensions after President Donald Trump threatened new tariffs on China for its handling of the outbreak, with his administration “turbocharging” an initiative to remove global industrial supply chains from Beijing.

Gold, which is considered an alternative asset during times of economic and political turmoil, rose 18 per cent last year due to the tariff war and interest rate cuts by the Federal Reserve.

It has gained 12 per cent so far this year as the US central bank kept its benchmark rate at near zero and pumped trillions in emergency funding into US financial markets. Other central banks and countries have also taken similar measures to prop up their virus-hit economies.

The widespread stimulus measures will be gold’s longer-term tailwind, analysts said, as the metal is considered as a hedge against inflation and currency debasement.

“The consensus is for very bad numbers … the main catalyst for gold here is the extent to which they can surprise lower or higher. The data should really deviate from expectations to really animate gold one way or the other,” DailyFx currency strategist Ilya Spivak said.

Reflecting the appetite for bullion, holdings in the world’s largest gold-backed exchange-traded fund, SPDR Gold Trust, rose 0.4 per cent to 1,071.71 tonnes on Monday.

Which ERP solution in India is best for EPC contractors? 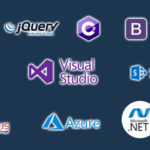 An overview of Microsoft SharePoint with its pros and cons!

Information about Detox Treatment Center that you should know! 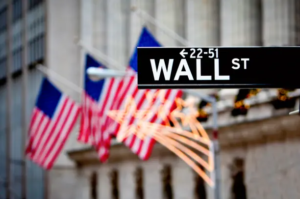 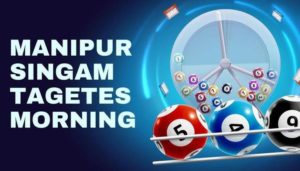