Massive programmes of green public investment would be the most cost-effective way both to revive virus-hit economies and strike a decisive blow against climate change, top U.S. and British economists said in a study published on Tuesday. 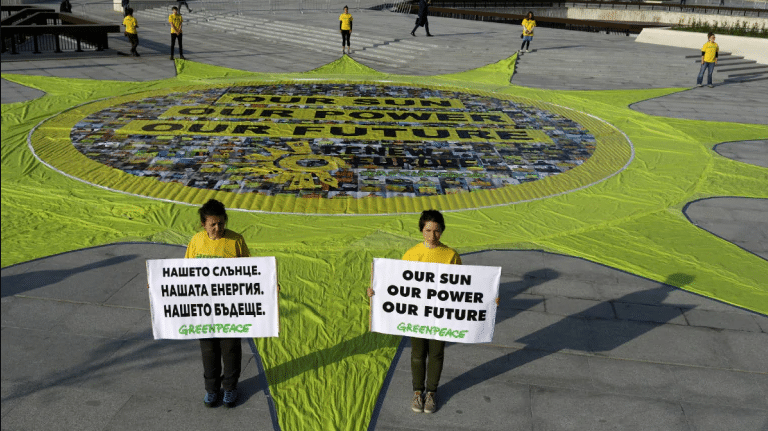 With co-authors including Nobel laureate Joseph Stiglitz from Columbia University and prominent British climate expert Lord Nicholas Stern, the findings are likely to fuel calls for “green recoveries” gathering momentum around the world.

“The Covid-19 crisis could mark a turning point in progress on climate change,” the authors wrote, adding that much would depend on policy choices made in the next six months.

With major economies drawing up enormous economic packages to cushion the shock of the coronavirus pandemic, many investors, politicians and businesses see a unique opportunity to drive a shift to a low-carbon future.

While think-tanks and investor groups have also been making the case for tailoring recoveries to accelerate a transition away from fossil fuels, the study aimed to assess such proposals in the light of new data.

The authors examined more than 700 economic stimulus policies launched during or since the 2008 financial crisis, and surveyed 231 experts from 53 countries, including senior officials from finance ministries and central banks.

The authors cautioned that there were some risks with extrapolating from past crises to discern how coronavirus recovery packages might play out, given the possible reluctance of people to travel or socialise following the pandemic.

Nevertheless, with carbon emissions on track for their biggest fall on record this year, governments could now choose to either pursue net zero emissions targets or lock in a fossil fuel system that would be “nearly impossible to escape.”

“The Covid-19-initiated emissions reduction could be short-lived,” said Cameron Hepburn, lead author and director of the Smith School of Enterprise and Environment at the University of Oxford.

“But this report shows we can choose to build back better, keeping many of the recent improvements we’ve seen in cleaner air, returning nature and reduced greenhouse gas emissions.”

So far, governments have focused on emergency economic relief as an estimated 81% of the world’s workforce has been hit by full or partial lockdowns, the report said.

But as governments move from “rescue” to “recovery” mode, the authors identified sectors that could provide particularly strong returns in terms of both rebooting economies, creating jobs and advancing climate goals.

Industrialised countries should focus on backing “clean physical infrastructure,” such as solar or wind farms, upgrading electric grids or boosting the use of hydrogen.

The study also recommended retrofits to improve building efficiency, education and training, projects to restore or preserve ecosystems, and research into clean technologies.

In lower- and middle-income countries, support for farmers to invest in climate-friendly agriculture came out ahead in the study, due to run in the Oxford Review of Economic Policy.

Among the worst-performing policies: bailing out airlines without attaching climate conditions.

IndiaToday.in has plenty of useful resources that can help you better understand the coronavirus pandemic and protect yourself. Read our comprehensive guide (with information on how the virus spreads, precautions and symptoms), watch an expert debunk myths, and access our dedicated coronavirus page.