Tokyo: The Prime Minister of Japan has announced lifting the state of emergency in most of the regions in the country. But the country will keep on observing the restrictions in the capital city of Tokyo and in seven other high-risk areas. They are including cities of Osaka, Kyoto, and Hokkaido. 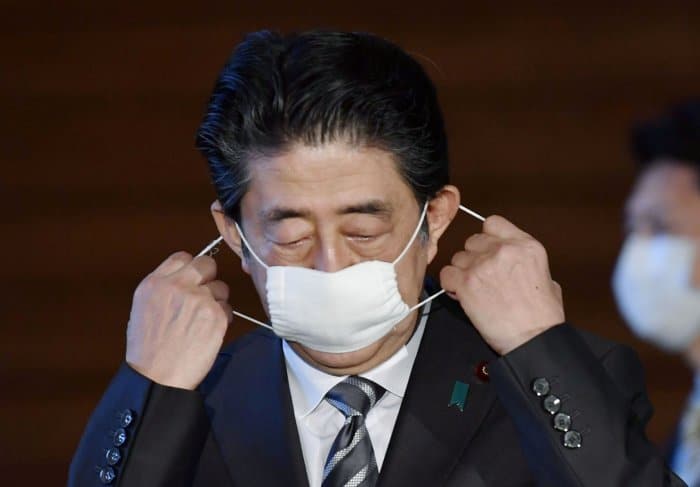 The Prime Minister of Japan, Shinzo Abe, made this announcement on Thursday. He lifted the measure ahead of schedule in 39 of the country’s 47 prefectures. It has been made effective with immediate effect.

Prime Minister Shinzo Abe had declared a state of emergency in Tokyo and six other urban prefectures in the country on April 7th. It was to last for a month. But he later expanded it to the entire country till May 31st.

When the signs of the coronavirus infection started slowing down, Prime Minister Abe seek to relax restrictions. He also wanted to balance between disease prevention and the state of economy.

Prime Minister Abe said,” Today is the new beginning of our daily lives. A new normal.”

He also warned the Japanese people of probability of resurgence of a new wave of coronavirus infection. He urged his countrymen to be well protected against this infection.

He said that experts will meet again on next week. They will decide if this measure in rest of the areas can be lifted. The Japanese government has pledged to bring the coronavirus condition in the country under control, by the end of May 2020.

Japan has more than 16,000 confirmed cases of COVID-19 infection. It has recorded 680 deaths so far. The number of Corona virus confirmed new cases have remarkable decreased in the entire country, as of now. Japan is looking forward to a new beginning of nation’s economy now.