0
Contents hide
1 What is Elixir?
2 What Led to the Development of Elixir?
3 Key Characteristics of Elixir
4 What Makes this Programming Language Attractive for Elixir Developers?
5 Elixir has Frameworks
6 Ready with Documentation
7 Makes you a better Programmer
8 Share
9 About Post Author
9.1 Brett Arends
Read Time:3 Minute, 39 Second 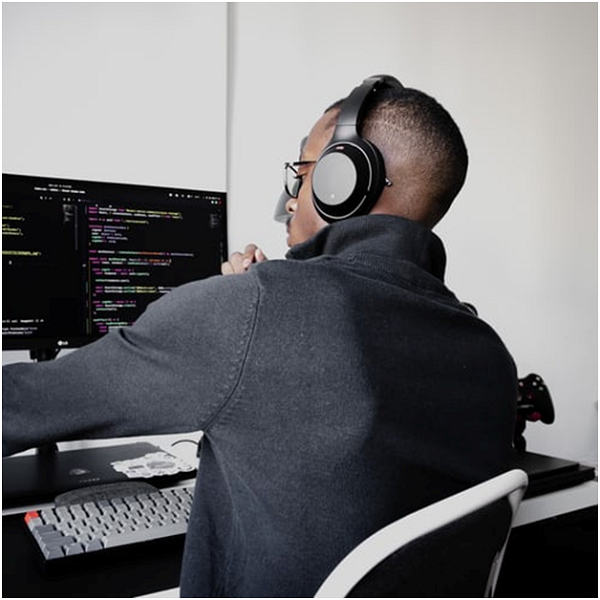 When we think about software development, the first thing that comes to mind is choosing a programming language to code in. The first language of choice the human brain is programmed to think about, is from the big dogs like Java, Python, C#, and Javascript. However, changing environments in both open-source and proprietary programming languages has led to the creation of newer more unheard languages like Elixir.

In order to grab a better understanding on the origins of Elixir and why Elixir developers are increasingly wanted around the world. We’ve compiled what we consider is a fair response to questions by people who knew and didn’t know about Elixir.

Elixir, as they say,  is considered to be a functional and dynamic language that runs on the BEAM virtual machine, that is used to implement the Erlang programming language. Elixir is built atop the Erlang programming language and hence uses similar concepts to build sturdy, fault-free applications. Elixir is considered to be a favourite in the developer community, due to its simplicity and developer-friendly syntax which allows creating scalable and highly reliable applications.

What Led to the Development of Elixir?

Any discussion on the origins of Elixir is incomplete without mentioning Erlang before. Due to its ability to provide robust, concurrent, and fault proof code, Erlang was used to solve problems in the telecom sector. At the same time, José Valim due to a lack of tools, was considering the idea to build a new language that would solve concurrency problems in the Ruby world. That is where he was introduced to Erlang and Clojure, both of which ran on the JVM. There were certain elements of Erlang that appealed to Jose and some did not – like polymorphism and metaprogramming. Hence, taking some aspects of Clojure like language extability and a language that ran on the Erlang virtual machine, Elixir came to be in 2011.

Since Elixir is built on the Erlang virtual machine, it also runs on similar abstractions as Erlang, and also possesses the same concurrency tools. This allows Elixir to be equally potent in developing, scaleable, and ultra reliable applications that are less prone to faults.

A crucial element in determining the success of a programming language is its syntax, where programmers feel comfortable coding in a language that shares a similar Syntax with one they have previously worked in. This is where Elixir scores greatly, sharing a Syntax with Ruby. Ruby is considered to be a precise object oriented scripting language, but it lacked performance and concurrancy. The introduction of Elixir solved both problems of syntax and performance.

Elixir supports dynamic typing, this entails that types are checked during run-time and not during compilation. This increases the development speed but also hinders in the creation of large-scale critical applications.

What Makes this Programming Language Attractive for Elixir Developers?

Due to its origins with Erlang, Elixir brings with itself the scalable performance much desired by elixir developers. Elixir introduced its framework – Phoenix, which allows elixir developers to produce front-end applications in a time-efficient manner. Whereas Nerves is another framework that allows development for embedded systems. Since the introduction of these frameworks and other tools like Mix, makes Elixir the right choice for various businesses that can be adopted outright.

For any programming language, its documentation acts as the holy grail for its users and learners. Elixir comes with a community that maintains and values a high standard documentation. This does not only make learning easier for new adopters to Elixir but also contributes to its systematic improvement.

Makes you a better Programmer

There have been instances where developers have reported learning Elixir made them a better programmer in their preferred choice of language. This is truer for developers coming from a background in OOP. Learning a new functional programming language, expands one’s horizon and changes the programming approach. In doing so, a developer learns new ways to solve potential problems which can be implemented in other languages once practiced.