Nouriel Roubini, the noted economist has warned the world of a prolonged downturn of the economy due to global impact of corona virus pandemic. The recovery of the economy is going to be too sluggish, as per Dr Doom, the nick name of Nouriel Roubini. He is so popularly known because of his gloomy predictions. Professor Roubini predicted that there are some jobs that are never going to come back after the crisis. It is as per reports. 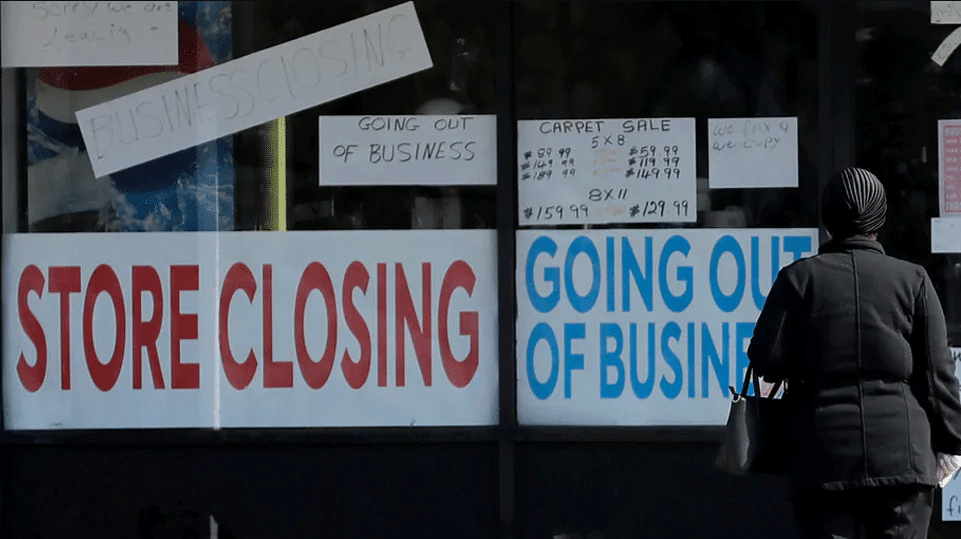 LONDON: Noted economist, Professor Roubini, nicknamed Dr Doom because of his gloomy economic predictions, has said that there are some jobs that simply will never come back even after the crisis is over.

The global economy will be “anaemic”, even if it does recover this year from the impact of corona virus. Dr. Doom warned the world of unprecedented recessions. He is the economist who foresaw the economic crisis that fell over the world in the year 2008, much before anyone else could foresee it.

“During the global financial crisis, it took about three years until output fell sharply,” he told the BBC`s Talking Asia programme from his home in New York. “This time around it didn`t take three years, not even three months. In three weeks, there was a freefall of every component.”

As per Professor Roubini the recovery will be in U shape or something closer to an L. L is a greater depression. A U-shaped recovery means that growth will fall, and bottom out, and then pick up only after a prolonged period of slow or no growth.An L shaped recovery is even more drastic – falling sharply and staying there for an extended period of time.

It will be as a result of how many jobs have been lost in both the rich and poor countries. It is because of the massive lockdown imposed in almost all the countries to check the spread of the virus.

“These jobs that are gone are going to come back only in part, with lower wages, no benefits, part-time,” he said. “There will be even more insecurity of jobs and income and wages for the average working person.”

The warnings from this noted economist came at the time when the number of confirmed corona virus cases across the world has crossed five million. Many of the countries are seeing a second wave of corona virus infection coming. Many of the countries are struggling hard to reopen their economies. It is a key factor to make the economic growth bounce back quickly in the global map.

“You can open the stores, but the question is whether they`re going to come back,” he says. “Most of the shopping centres in China are still empty. Half of the flights aren`t there. German shops are open but who wants to go and shop?”

As per his opinion, emerging Asia will see a better growth than other advanced economies. But the gap will be wider between the US and China. Many Asian countries will be forced to choose one between the two superpowers then.

“Each one of them is going to say to the rest of the world, either you are with us or against us,” he says. “Either you use my AI systems, my 5G, my technologies, my robotics, or you are using one of my rivals. Therefore, there is going to be a more divided world.”

Roubini`s moniker of Dr Doom was earned after he was famously and consistently negative on the global economy`s prospects. It was even as the US entered a stellar decade of the stock market returns. 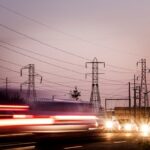 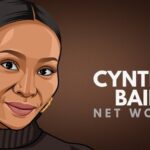 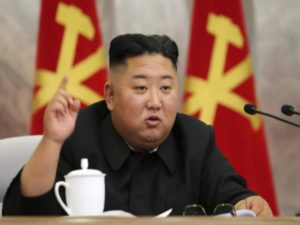