Terror groups Lashkar-e-Jaish and Tayyiba-e-Mohammed happen to be expanding their footprint in Afghanistan as part of a carefully-crafted technique of Pakistan’s deep state to fuel terrorism in Kabul and beyond irrespective of exactly how the US-Taliban peace process pans out, people familiar with the development told Hindustan Times. 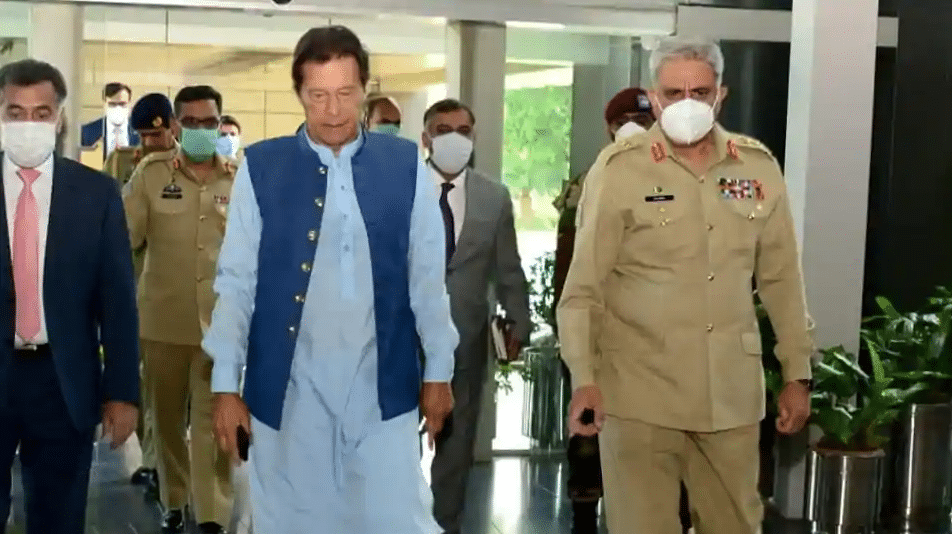 Pakistan’s Inter Services Intelligence, or ISI, is infiltrating the Lashkar and Jaish terrorists in to the Islamic State-Khorasan Province that has been in tatters following the arrest of its chief Abdulah Orakzai aka Aslam Faroooqui with his fantastic top commanders by Afghan security forces.

Farooqui was replaced by Maulvi Mohammed because the ISKP new chief. Maulvi Mohammed also offers deep links with all the Lashkar-e-Taiba, counter-terror officials in Kabul said.

A counter-terror official in Delhi said ISI officials have created the financial and logistic support network to facilitate their operations, as part of the blueprint drawn up in Pakistan’s Rawalpindi. ISI officials were also present with a recent meeting convened by Taliban shadow governor in Kunar province Ahmadullah with top Taliban and Lashkar operatives.

The revelation comes days after a sanctions monitoring team of the UN Security Council spotlighted the role from the 6,000-6,500 foreign fighters who had been inducted into Afghanistan. The UNSC report estimated the Lashkar-e-Tayyiba had about 800 fighters operating with Taliban forces in Mohmand Darah, Dur Baba and Sherzad Districts of Nangarhar Province as well as the Jaish-e-Mohammed, 200. The Lashkar had another 220 fighters and the Jaish, 30 more, in Kunar province.

Security officials in Kabul said the ISI’s increased exposure of pushing the Lashkar and Jaish terrorists came after the 29 February pact between your Taliban and the United States Special Representative for Afghanistan Reconciliation Zalmay Khalilzad. The agreement provided for withdrawal of United States Of America forces drawdown in exchange for Taliban counter-terrorism measures, exchanges of prisoners between the Taliban as well as the Government of Afghanistan as well as other steps to reach a lasting ceasefire.

“The infiltration from the Lashkar, Jaish terrorists is the ISI’s joint backup plan with the Taliban. They are able to both boast of being doing work for peace in Afghanistan but, maintain the pot boiling,” a diplomatic source in Kabul told Hindustan Times.

The terror groups have hit the floor running. Officials said both groups are already undertaking operations inside the bordering districts of Nuristan, Nangarhar and Kunar provinces across the Durand Line.

The relocated Lashkar groups have organised attacks in Afghan cities and ambushed border security posts of the Afghan National Defence and Security Forces in coordination with all the Taliban, its sword arm the Haqqani Network and Al Qaeda.

There exists a continuing effort to improve their numbers. Over the last week of May, a source told Hindustan Times, a team of 30 Lashkar cadres had moved into Dangam district of Kunar province.

These people were led by Bilal alias Zarqawi, an ex-ISI officer who had previously been in control of a significant terror training centre in Muzaffarabad in Pakistan-occupied Kashmir and for the Jalalabad operations.