Sydney and Wellington: The New Zealander Jim Boult leapt at the chance to cheer the end of the country’s lockdown on Thursday. He enjoyed a bungee jump in this occasion. It was after seven weeks of being trussed up with some of the world’s toughest corona virus curbs in New Zealand. 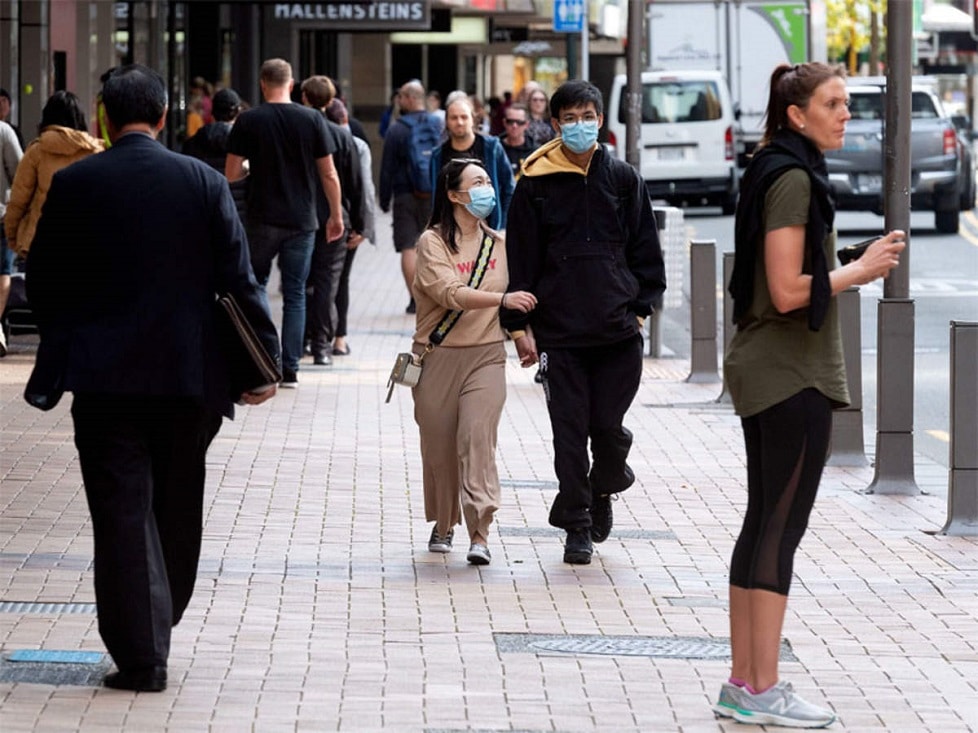 Jim Boult is the mayor of South Island Adventure Tourism resort, Queenstown. His bungee jumping vault off the Kawarau Bridge was much of a show for the TV cameras to attract visitors to the place. It was an act of sheer exuberance. But it also showed the sense of relief at the prospect of returning to some kind of normalcy was shared across the entire country.

The residents in Auckland queued from midnight at the barber shops and salons. They had their first chance of having a professional hair cut in the last two months. The local media reported this incidence. The families in Wellington strolled along the waterfront. Others waited at the stores set to reopen, with safety measures in place.

Ali Kamaruddin, the owner of a barber shop in northern coastal city of Tauranga told state broadcaster TVNZ that “it has been an onslaught of people booking in, so we are flat out for the next two or three weeks”. He further said that “we are expecting everything, long hair, home haircuts, big stuff.”

The New Zealand’s #200 billion economy was hit badly because it is mainly dependent on trade and tourism. This country has dramatically reduced the spread of the disease but some of the stricter social distancing restrictions hit the New Zealand economy below the belt.

Restriction were eased to a bit in last April here. It was eased to Level Two on Thursday. This level is in the Pacific nation’s scale of alert. It allows for the retail, restaurants and other public places including playgrounds to reopen.

The country’s roads had traffic and the office towers were filled up with employees. They returned to offices after two weeks work from home. Schools are expected to reopen next week, but offices started from Thursday.

New Zealanders are now allowed to travel between regions. Students will be returning to schools from next Monday. Bars in New Zealand are allowed to reopen from May 21st. Social gatherings that includes weddings etc with other religious ceremonies are to be limited to ten people only.

Jim Boult back at Queenstown, embraced the prospects of now permitted domestic tourism.

Jim Boult said” Enthusiasm for local travel will bring a much needed boost to our local economy. And the thousands of locals will benefit from the return to work this will deliver.”