The BBC has stated it’ll have to “think carefully about every pound” it spends on new programmes due to financial pressures throughout the current lockdown. 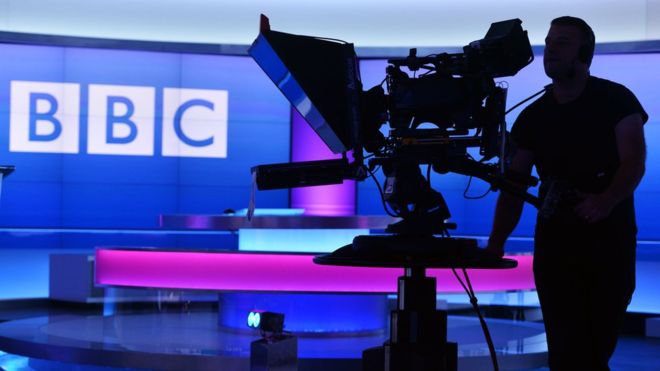 Delays to a different licence fee regime for individuals over 75 and problems collecting charges are some of the challenges reported.

Staff happen to be told the BBC will need to find £125m savings this season.

Senior leaders will require a pay freeze until August 2021 and all sorts of non-essential recruitment is going to be placed on hold included in the cost-cutting measures.

Staff may also be asked to operate part-time or take delinquent leave when they think it is “useful” throughout the lockdown.

Inside a briefing on Wednesday, director general Tony Hall stated some other reasons behind the money shortfall were a delay to some intend to cut 450 jobs, and uncertainty around commercial revenues.

Other broadcasters happen to be badly hit throughout the crisis, with ITV recently cutting its programme budget by £100m and Funnel 4 cutting £150m from the programming.

“Within the next couple of several weeks I do not think we will have any new dramas getting ready to go,” he stated.