On Monday, the Union health ministry said that the nation’s outcome ratio against Covid-19 pandemic has improved from 80:20 to 90:10 now. In another development, about 15,000 Indians could fly back home from all across the world in the first week of repatriation flights that start from Thursday.

The country has forgotten “Kashmir war” due to the war situation triggered by Covid-19, but Pakistan has not, the former NDA constituent said.

Noting that the armed forces recently saluted the efforts of frontline workers in the battle against Covid-19 by conducting fly-pasts and showering flower petals on hospitals, the Shiv Sena said the fight against coronavirus and the appreciation of policemen, doctors and nurses will continue, but Kashmir cannot be ignored”.

“Let there be a surgical strike without tom tomming about it to avenge the martyrdom of the five jawans. It is not a good sign that five of our jawans are killed in one go, the Uddhav Thackeray-led party said.
India had carried out retaliatory surgical strikes on seven terror launch pads across the LoC, with the Army targeting terrorists preparing to infiltrate from PoK after the Uri terror attack in September 2016.

Opposition parties like the Congress had later accused the BJP of using the surgical strike for political gains.

“Our jawans are getting killed on our own land. It is happening at a time when a strong and quite patriotic government is in place in Delhi (Centre),” the Shiv Sena said. 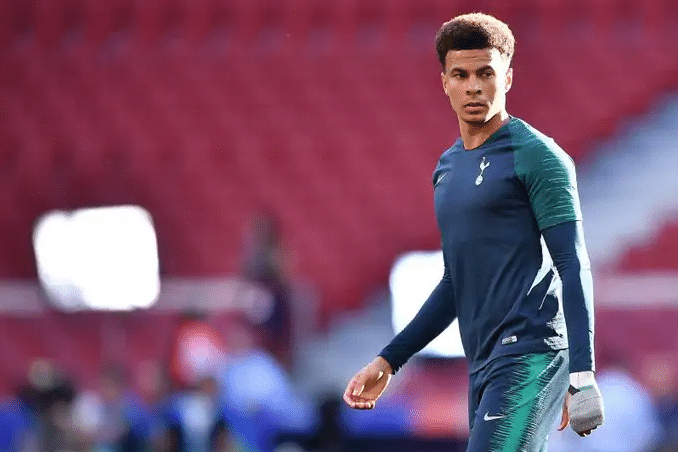 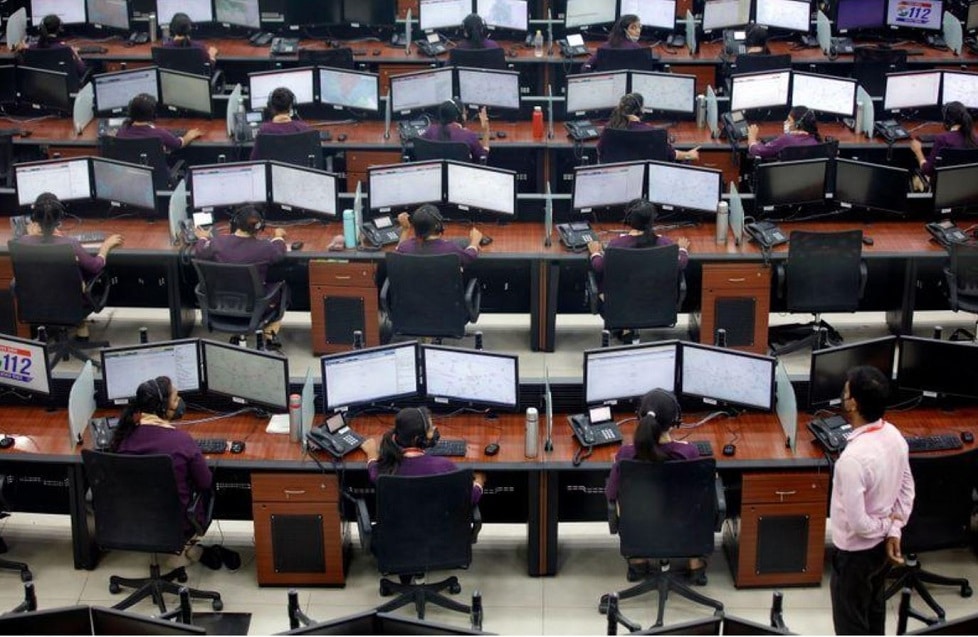 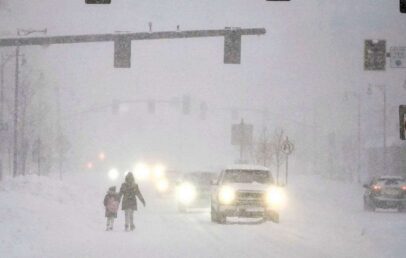 Vandalism leaves 3,500 customers without heat or hot water amid freezing temperatures in Colorado