On the 2019 informal summit between China and India at Mamallapuram, around the periphery of Chennai, Prime Minister (PM) Narendra Modi and President Xi Jinping decided to celebrate the 70th anniversary of bilateral relations in 2020 by deepening exchanges at all levels – involving the legislatures, political parties, cultural and youth organisations, including the militaries of these two countries. Both leaders also chosen to organise 70 activities, such as a conference with a ship that will trace the historical connect in between the two civilisations. 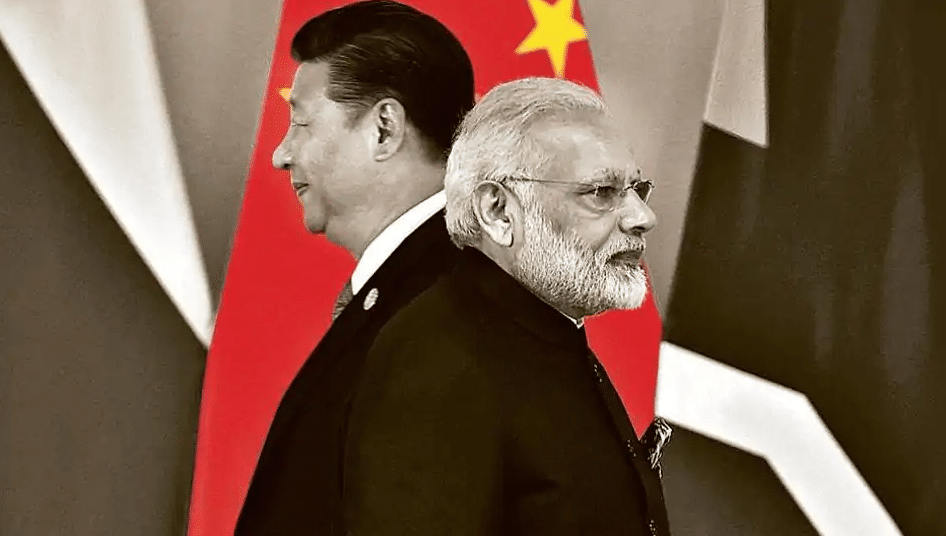 No-one expected that rosy diplomatic picture would turn as grim because it has recently, together with the spread from the coronavirus which had been first reported from Wuhan – ironically, the website in the 2018 informal summit between China and India – with war clouds gathering over eastern Ladakh. It has happened within seven months from the Mamallapuram meet, which saw the reiteration of any wish for peace and tranquillity from the border areas as well as a dedication to focus on additional Confidence Building Measures (CBMs). Yet, today, the Indian Army is facing two aggressive Combined Arms Brigades of your People’s Liberation Army (PLA) at Galwan Valley and Pangong Tso patrolling points across the 3,488-kilometre-long Line of Actual Control (LAC).

In May, PLA first activated LAC at Naku La area in north Sikkim and then at three points in Galwan and something point at Pangong Tso. As the Chinese defence ministry spokesperson has said that the situation in Ladakh is “stable and controllable,” this appears to be a gross understatement since the two armies are actually at every other’s throats. This fragile situation does not augur well for bilateral relations. It provides already turned the normally-dormant LAC active, forcing India to deploy troops in the northern border and prepare for the worst-case scenario. Even PLA would have to move troops from the hinterland to protect its own territory if the red flag goes up,. That is much as India’s detractors would like to remind it about the 1962 border skirmish with China, the fact. Currently China has 76 and 77 group armies (around 45,000 men) along with a choice of 6 to 8 divisions of troops from Tibet and Xinjiang military district holding the Western Theatre Command facing India. With India rapidly building force levels in eastern Ladakh, it will be only a matter a time before PLA calls for reinforcements from the hinterland if status quo ante is not restored.

Provided that India’s lines of communication and air bases are even closer to LAC, the scenario might not favour PLA. If they take off from the rarefied Tibetan plateau, for instance, its Russian copy fighters will suffer severe load penalty. The PLA has now lost the element of surprise after events of stand-off, and the next question facing Chinese generals could be whether their troops can force a decisive victory. The PLA generals, who may have studied the Kargil war more seriously that anyone, know that the Indian Army will and can combat against all odds. Although China is now sabre-rattling on the border, furthermore, it is aware that India includes a quite strong leader in PM Narendra Modi, who has not named China for spreading the Covid-19 virus, maintained a studied silence over dealing with minorities in Xinjiang, not commented in the draconian laws in Hong Kong, and stayed silent although some have pushed for the observer status for Taiwan at the World Health Organization.

India has also kept its ally, the United States, at bay as it does not believe in hyphenation and fiercely guards its strategic independence, by openly favouring a direct dialogue with China on the border issue. PM Modi’s go on to restrict foreign direct investment from neighbouring countries – a move clearly targeted at China – shows that India provides the capability and capacity to react. But it is also not catalysing the resentment against China in the behest of the Trump administration. The reality is, it can be Beijing that is using neighbours like Pakistan and, more recently, Nepal to project its dominance inside the Indian subcontinent and beyond. The argument that this Ladakh stand-off is a result of the Modi government abrogating article 370 in Jammu and Kashmir fails to hold good as at least Foreign Minister S Jaishankar flew to Beijing last August to reassure China that India was not raising any additional territorial claim on contested areas in the area. By aggressively posturing on the border, China has added insult to injury as Beijing has hardly addressed India’s demand to reduce the trade deficit, which stood at $51.68 billion from January-November 2019 before the pandemic struck the world.

Still, with both leaders previously committing to not turning bilateral differences into disputes, it might be in the interest of the two of you to withdraw with their respective base camps in Eastern Ladakh as there is not a way that India will allow China to make unilateral modifications in either from the sectors. The Modi government will even not come under pressure from China on its legitimate border infrastructure upgrade, which can be happening well within their own territory. After 21 rounds of hardly productive Special Representative Dialogue about the resolution of the boundary issue, it is actually time how the two sides at the very least exchange maps of the western and eastern sector in order that the two armies know each other’s positions on the floor. Both the leaders need to have their communication channels open as both their bureaucracies and militaries carry a huge historical baggage and cannot think beyond protecting their silos. The direct channel will assume further importance since the succession of your Dalai Lama is around the horizon with China expected to create its unique candidate as it did with regards to the Panchen Lama. Two of the most-populated nations in the world, the countries with the foremost and second largest armies on the planet, can not be adversaries forever.