Bengaluru: Karnataka government put the interstate movement of the migrant workers on hold on Tuesday, May 5th, 2020. Their movement by trains was suspended after the Chief Minister BS Yeddyurappa held a meeting with builders. He stressed on resumption of business, construction work and other industrial activities in the state. He also said to put a control over unnecessary travel of workers. 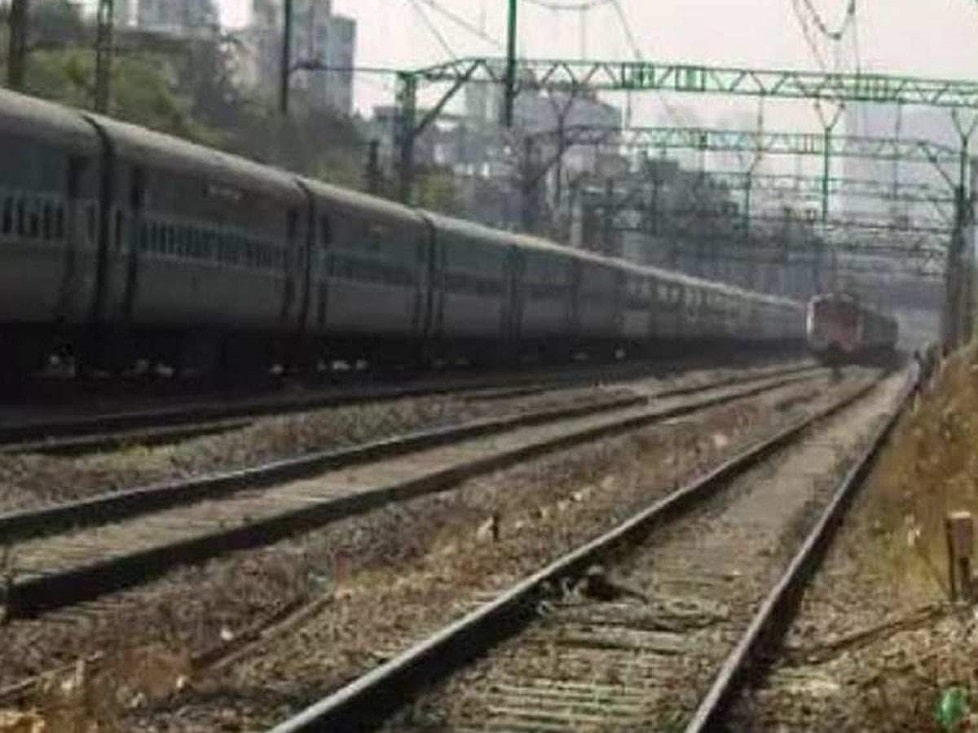 The state government had requested the South Western Railways, earlier in the day, for two trains every day for five days to Danapur, at Bihar. “Since the train services are not required from tomorrow the letter cited above is withdrawn.” It was said in a letter issued at late night by N Manjunath Prasad, nodal officer for inter state travel from Karnataka, to South Western Railway.

The secretary at labour department, Captain Manivannan said in response to a query on Twitter that how these migrant workers would finally return to their hometown at Patna, that” Now, they can go only after the lockdown is lifted. Let them stay put. We will take care of them”.  The state government, state chief secretary had issued a corrigendum  to a previous government notification, permitting movement of migrant workers, pilgrims, tourists, students and others, who are stranded I the state of Karnataka, to go back to their places of residences.

This corrigendum said the words “One time, one day, one way passes” in the earlier order should be read as “One-time, Two-way passes”. No official was available for comment on this matter. This corrigendum seems to provide the migrant labourers an opportunity to return to the state of Karnataka.

The builders at Karnataka had expressed their displeasure in their meeting with the Karnataka Chief Minister, about sending the migrant workers back to their hometowns. The Chief Minister Karnataka, tweeted after the meeting that “Directions were given to the ministers of the state to convince the labourers to refrain from returning to their home state.”

The South Western Railway has operated eight trains since Saturday and carried 9,583 workers to their home state. This was done with the help of the state government. South Western Railways has so far carried workers to Danapur, in three trains, Bhubaneshwar, Hatia, Lucknow, Barkakana and Jaipur. Several lakhs of migrant workers are still stranded in the state and are waiting to go to their home towns.