In an interview with CNBC, Butterfield said: “What we have seen over the past couple of months is that Teams is not a competitor to Slack.” 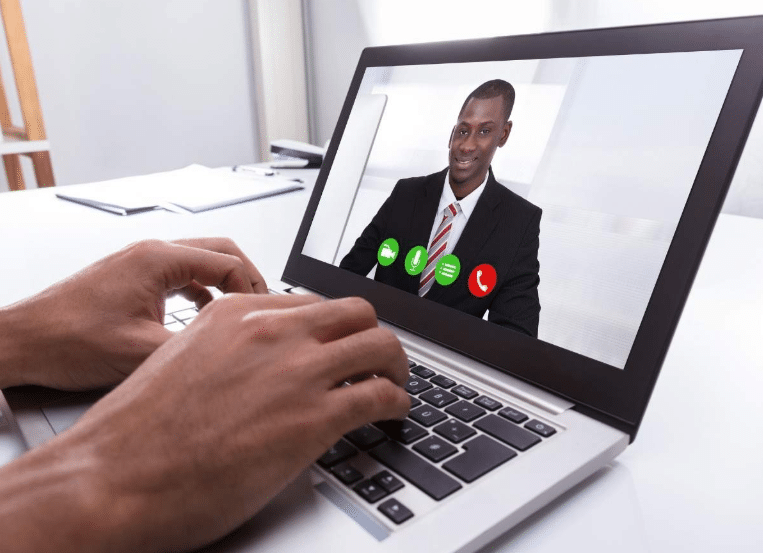 “When Microsoft talk about the product, they never mention the fundamentals that Slack does, and it’s been 3 plus years at this point that they’ve been bundling it, giving it away for free, and talking about us,” Butterfield was quoted as saying.

According to him, Slack’s main argument about its Teams competition is that Microsoft is not as focused on users and their interactions with the app.

“I think there’s this perpetual question, which at this point is a little puzzling for us, that at some point Microsoft is going to kill us,” he added.

He had earlier said that Microsoft Teams has less them 30 per cent adoption rate among the users.

“Microsoft has 258 million paid seats for Office 365, which includes access to Microsoft Teams, which means less then 30 per cent of Microsoft’s Office commercial customers are using Teams,” the Slack CEO had claimed.

Slack has seen nearly 350 per cent growth in calls made or received in its chat app over the past month, as enterprises and SMBs adopt remote working during the new coronavirus pandemic.

However, Microsoft said it registered a new daily record of 2.7 billion meeting minutes in a single day on March 31 – 200 per cent increase from 900 million on March 16.

The number of weekly Teams mobile users grew more than 300 per cent from early February to March.