President Donald Trump is still very angry on WHO. He has threatened to permanently halt its funding unless this global health body commits to improve substantially within the next 30 days. President Trump issued this warning to World Health Organization on May 18th this year. 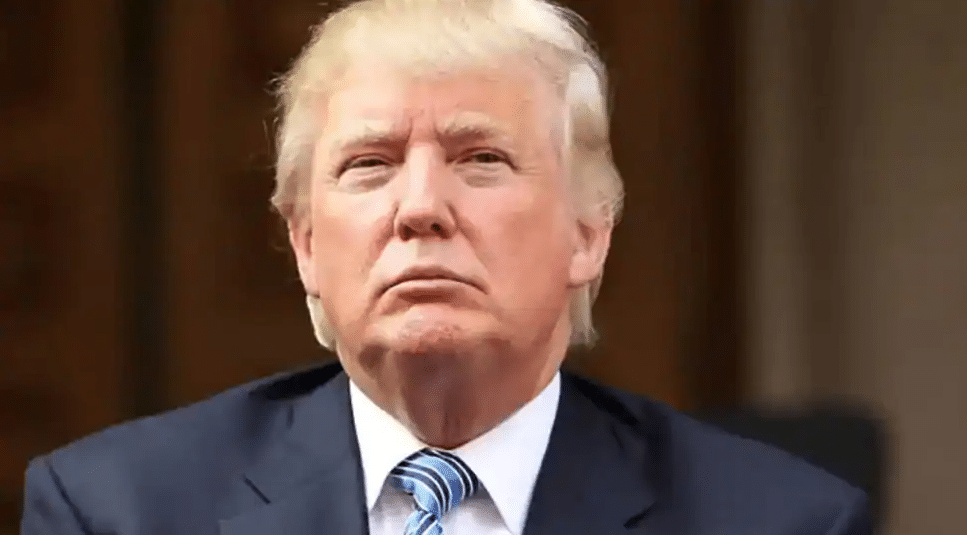 Washington: President Donald Trump continues to attack this global health body. He threated the World Health Organization to permanently halt its funding unless this organization commits to substantially improve itself within the next 30 days. He said this on May.18th, Monday.

President Donald trump wrote a red hot letter to the Director General, World Health Organization, Tedros Adhanom Ghebreyesus on Monday, May the 18th this year. He made this announcement in that letter only. The US President later shared the screen shot of that letter on Twitter.

“I cannot allow American taxpayer dollars to continue to finance an organization that, in its present state, is so clearly not serving American’s interests,” he added.

President Donald Trump made a remark that the US has been in discussion with the WHO on the measures to reform the global health organization. But he did not say anything about the measures to be taken.

Full text of the letter President Trump sent to WHO chief: (Quote Unquote)

Perhaps worse than all these failings is that we know that the World Health Organization could have done so much better. Just a few years ago, under the direction of a different Director-General, the World Health Organization showed the world how much it has to offer. In 2003, in response to the outbreak of the Severe Acute Respiratory Syndrome (SARS) in China, Director-General Harlem Brundtland boldly declared the World Health Organization’s first emergency travel advisory in 55 years, recommending against travel to and from the disease epicenter in southern China. She also did not hesitate to criticize China for endangering global health by attempting to cover up the outbreak through its usual playbook of arresting whistleblowers and censoring media. Many lives could have been saved had you followed Dr. Brundtland’s example.