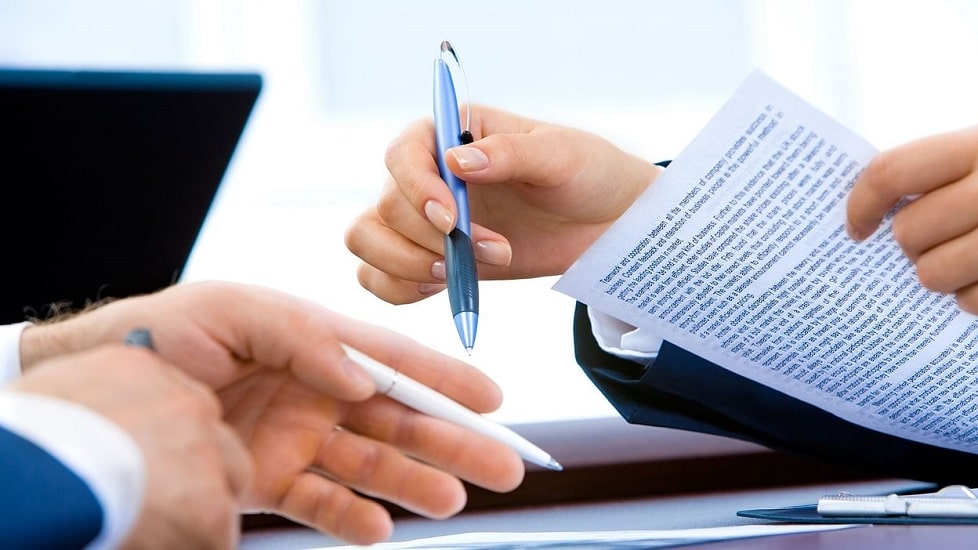 Addressing a press conference, Nath said that if the situation amid the outbreak of COVID-19 remains normal, the examinations would be conducted in all 22 government degree colleges across the state.

A meeting was chaired by the education minister in presence of the vice chancellors and registrars of Tripura University and Maharaja Bir Bikram (MBB) University, which is also the only state run university.

He also said that as per the calendar issued by MHRD, they have decided to contact the examinations abiding by the guidelines set by UGC.

“The state government had started online classes and extensive academic activities would be held in the month of June prior to the examination in July,” Nath added.

Speaking further, he said that MBB University has decided to start fresh courses under integrated masters degree course in commerce and chemistry department. “Courses like diploma in GST and retail, social management are also being considered for introduction at the University. One year diploma course in Spanish language is also likely to start in the new session,” Nath said.

Earlier, the state government had announced that students from Class III to VIII will be promoted to the next class, while the results of Class IX and Class XI standard would be declared based on grades of the paper in which examinations were conducted prior to the announcement of lockdown. Marking would be done based on the results of half-yearly examinations. 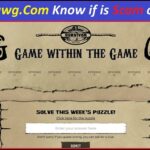 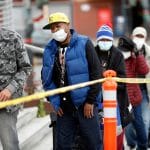 ‘Everybody’s Angry’: Methods Under Flame from 2nd Wave of Covid in India 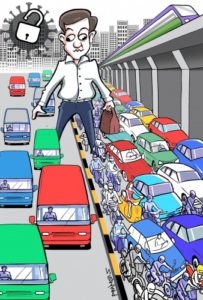 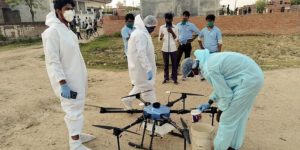